Robots have come a long way…

I remember when I first started working with robotics on molding presses. Back then, they had to be adjusted by climbing all over the robot, and the programs were only capable of the basic “L” and “U” movements. In many cases the drop zone location on the up and down movement had to be set the same as the pick location on the up and down movement. The presses would have a mechanical stop to hold the mold in the open position and an alignment pin above the locating ring on the front half to verify that the mold was perfectly aligned each and every time it was set in the press. Even with this it was a challenge to keep everything aligned. It was also very important for the oil temp to be correct at startup. Old hydraulic presses would not open to the same distance or eject the parts correctly at the wrong oil temperature. You would need to re-adjust after running for a few hours or even days. It was an ongoing battle keeping everything lined up. The robots had pneumatic up and down movement with a servo drive existing only on the traversing and kick movements. For something designed to make a processor’s life easier they certainly brought their fair share of pain!

But like all newer technologies, issues were addressed one by one and improvements came out consistently. We now have servo movements on all three axes, with options for rotation and flip servos as well. We are able to tie the robotics directly into the process monitor on the press and automatically divert parts at startup and any time the process parameters move out of tolerance.

We continue to install alignment pins on the front half of the molds but the newer presses hold the open position / ejection forward position much better (especially newer electric presses). Now robots have evolved from the painful era of trial-and-error setup to a nearly scientific setup and operation.

I have worked with many different models and brands over the years and have been lucky to have worked with some of the best built and best supported robots on the market. Recently I attended a Flex Teach class for Yushin robots. The Flex Teach system allows the user to create motion programs for the robot using a personal computer. The same programs can also be modified using the touch panel controller. What I like best about the Flex system is that it utilizes the PC as a training tool for the robot when it is offline. This can save countless hours of down-time and allow operators that would not feel comfortable practicing on a live press to start learning the Flex Teach system. Just knowing that they won’t have to worry about damaging expensive molds or end of arm tools (or more importantly, themselves and others) opens the doors for every operator to catch up to speed.

Even robotic systems from just a few years ago were no comparison. They, too, were fully programmable and also had servos with CNC type controllers, but these models required hundreds of command lines and an extensive knowledge of the programming language to run. The program itself consisted of several parts: a run program, reference program, and home program for every job. Making adjustments to a program became a trial-and-error nightmare. More importantly, valuable press time was lost in the mix. Considering today’s shortened deliveries and 24/7 production jobs, fiddling with the programs is something most molders can live without. I wish I could have done some of the work offline with a program tool like the Flex Teach system. We now have the ability to take our time (with minimal pressure) and do most of the programming offline while the press is still running.

With the old system, programming mistakes would have to be caught during the standard process of verification referred to as “stepping through the program” and tweaked accordingly. The Flex system allows us to run the program or changes through a simulator and verify that it looks good on the computer screen before being transferred to the press via a SD memory card and loaded onto the robot. For good measure we continue to step through the program to verify a second time, but there is no doubt this saves time in the process.

All of these new features have made robots perform more consistently and adds to their versatility, performing tasks like sorting, de-gating, counting, boxing, and stacking. Robots can even place small inserts and verify their placement these days.

So molders, learn to love your robots. They work tirelessly, exactly, and without a complaint or absent day. They can be a molder’s best friend (though you can still keep the dog.) Yes, robots surely have come a long way! 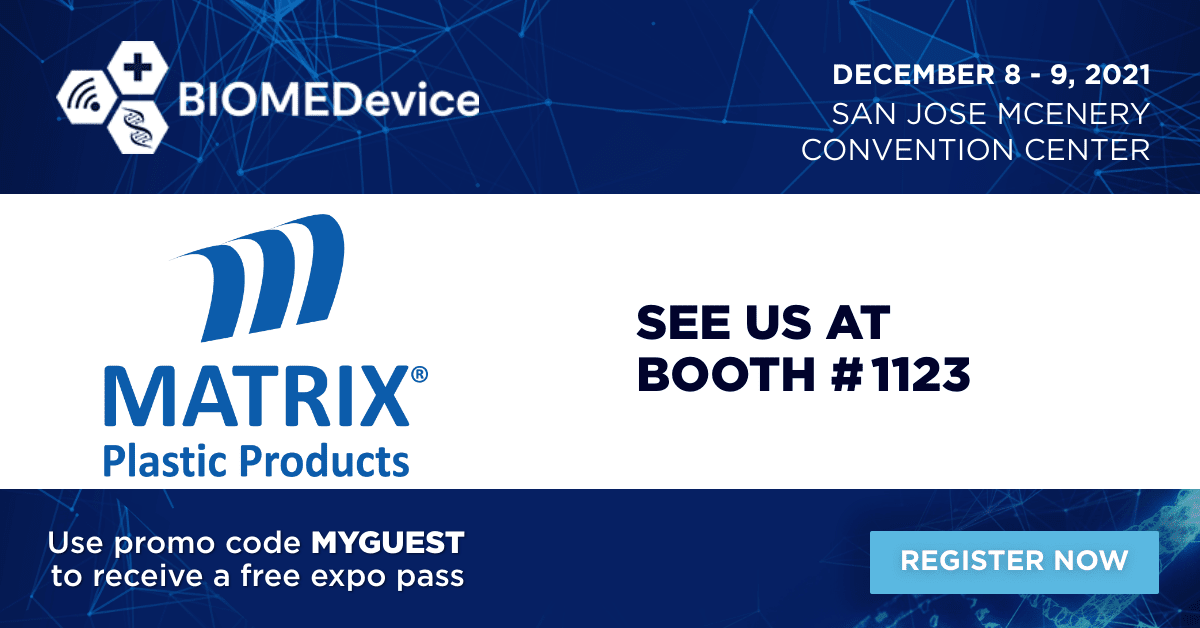 Request a quote any time night or day.